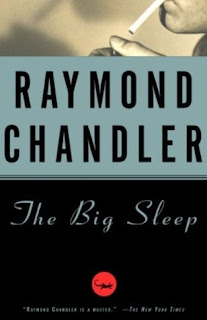 It’s a great read. It is, at least on first reading, hard to work out what the hell is going on… but that’s the charm and the fun. Detective fiction was never the same after this Philip Marlowe first lit a cigarette and gazed around him with cynicism. It’s certain you’ll not be the same either.
Posted by Resolute Reader at 4:12 pm