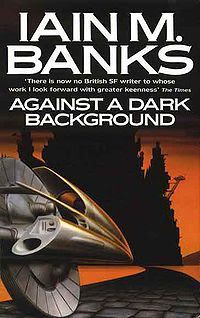 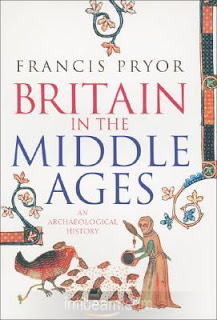 Francis Pryor - Britain BC
Posted by Resolute Reader at 7:34 pm No comments: 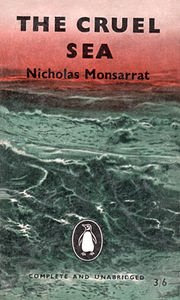