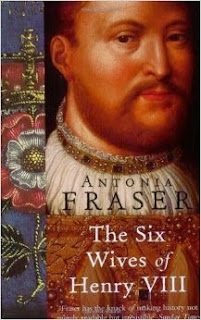 Duffy - The Voices of Morebath
Moorhouse - The Pilgrimage of Grace
Posted by Resolute Reader at 7:20 pm