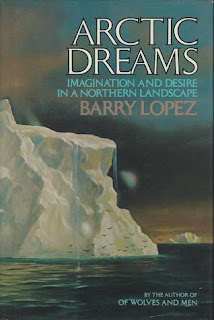 Carson - Under the Sea Wind
Posted by Resolute Reader at 3:18 pm